Happy New Year! (I wouldn't mind some snow at this point.) It's kind of sad that this magic season is over:( The magic season, that can also be described as season of no exercise and too much candy... 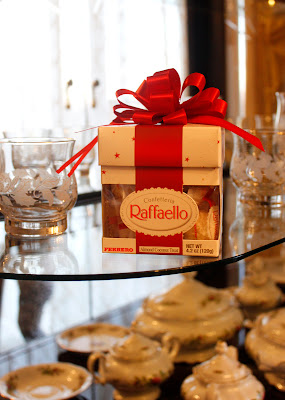 I know it's January 4th and I just decided to say "Happy New Year", but this post was initially planned to be posted on the 30th of December. Well, I don't really want to start a New Year with excuses... Instead, I want to share something I've been spending lots of time on.

The last week of December I got a package with this stuff in it: 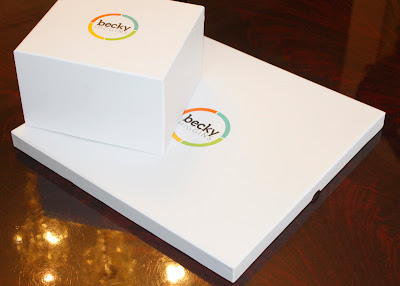 Back in November when I was looking through folders and more folders of pictures from 2011, I realized it was a good year. I really wanted to have some of these photos printed and have them available to look at with family and friends. I also realized that I will never be able to make that many layouts to cover all the little moments and blessings we had that year.

So the solution was to go with a Project Life. That doesn't mean at all that I will stop doing traditional layouts (I actually can't wait to finally make one), it's just a desire to have a glimpse of the full year in one album. 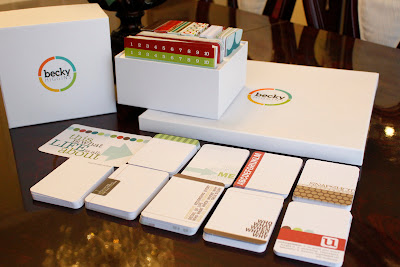 You've probably seen me already use a few of these little journaling cards in my December Daily. They are my favorite part of the kit.

While waiting on the picture order, I placed a few of the pictures I had on hand in the pockets... 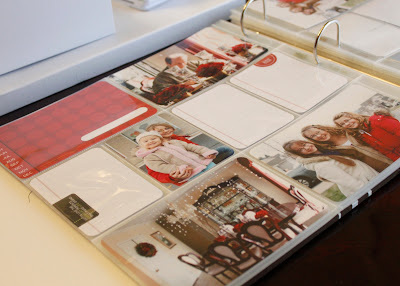 Can't wait to fill it up. I hope to have it done (not the journaling part though) by the time we meet for our party, to have something new for you to see, since you've seen most of my DD already.